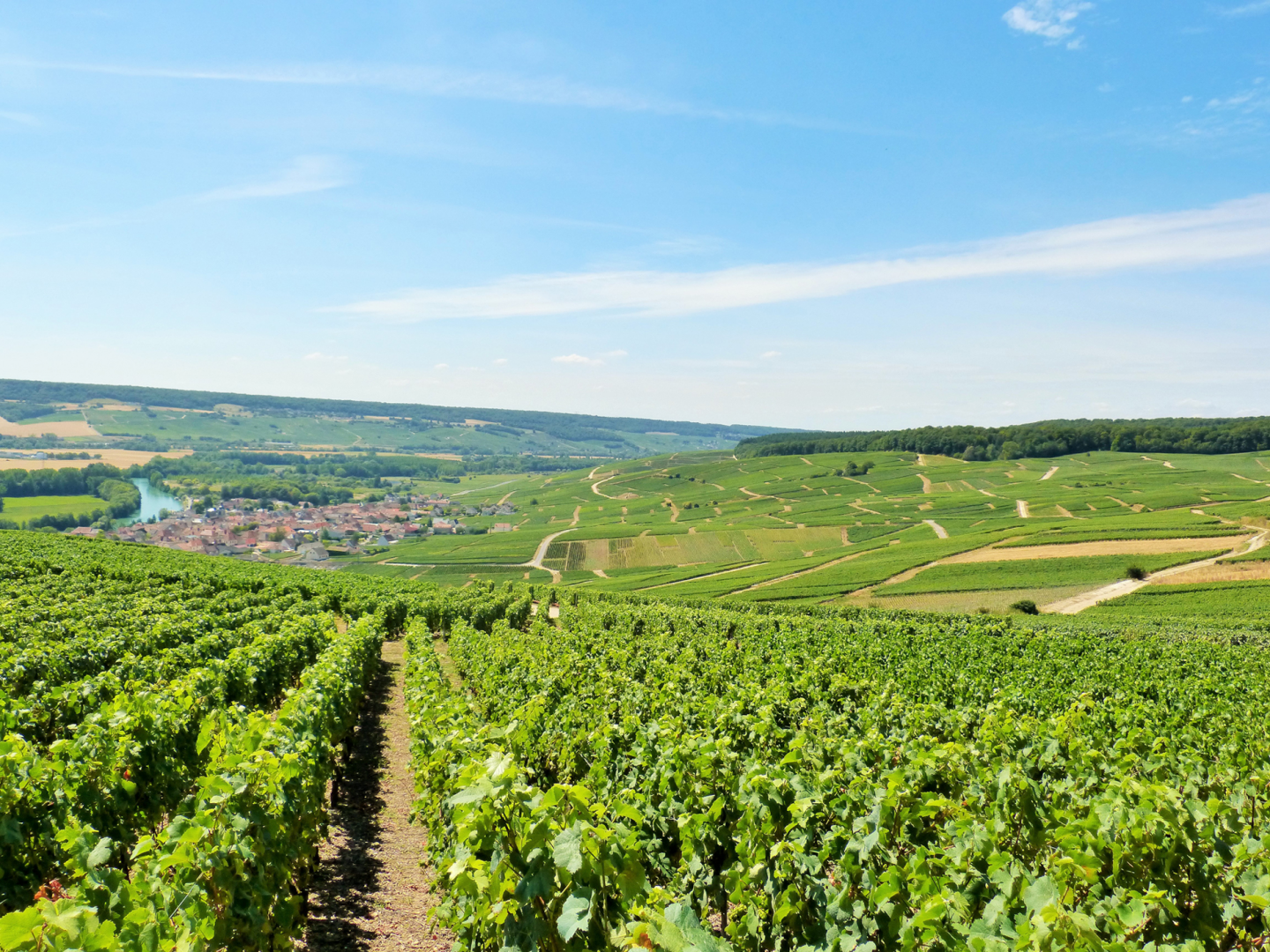 From the north to the south and from the east to the west, sources, ponds, pools, rivers and streams mark the landscapes of the Park.

The south of the Park is crossed by the river Marne. From its source, at the foot of the plateau of Langres in Haute-Marne, it crosses five counties including the Marne County where it encounters the territory of Montagne de Reims, its vineyard, its forest and its many rivers.

At the heart of the Park, the forest massif is full of ponds and wet areas. Some soil caving, the war bombings and the extractions of materials paved the way for such unique habitats which are a paradise for yellow-bellied toads (Bombina variegata). The latter look for stagnant water located in meadows, pastures and forests.

Thanks to their biological richness, their rarity and the fragility of the species that they host, « Pâtis (pastures) of Damery » are listed as a Natura 2000 site. Woods, moors and ponds shape the identity of these former pastures for sheep that hold a strange and exceptional nature such as the red Helleborine (Cephalanthera rubra), a rare orchid. 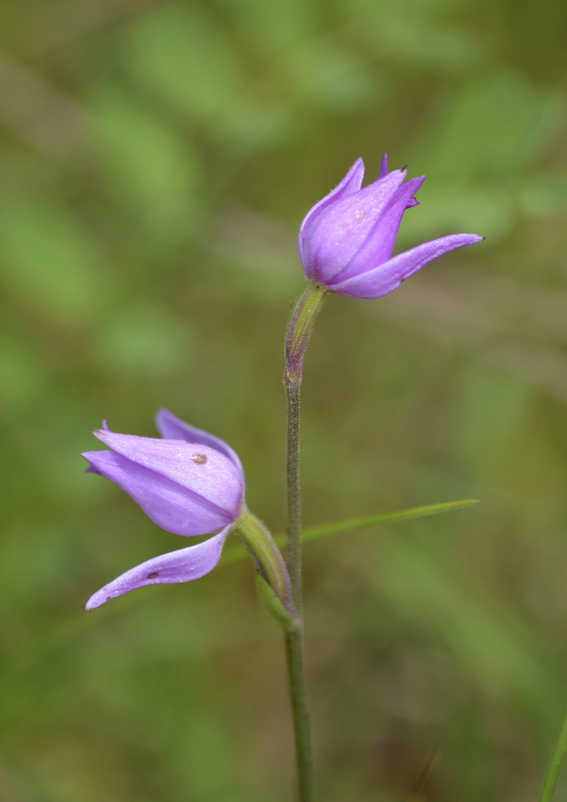 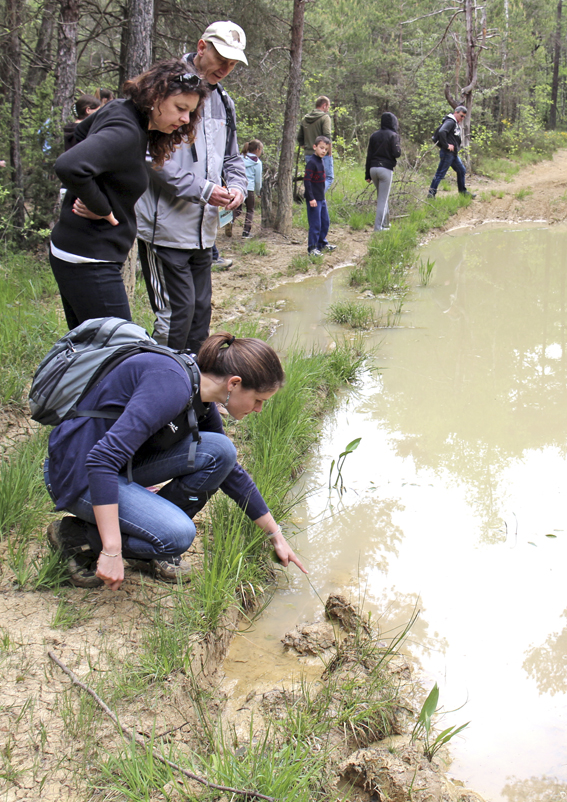 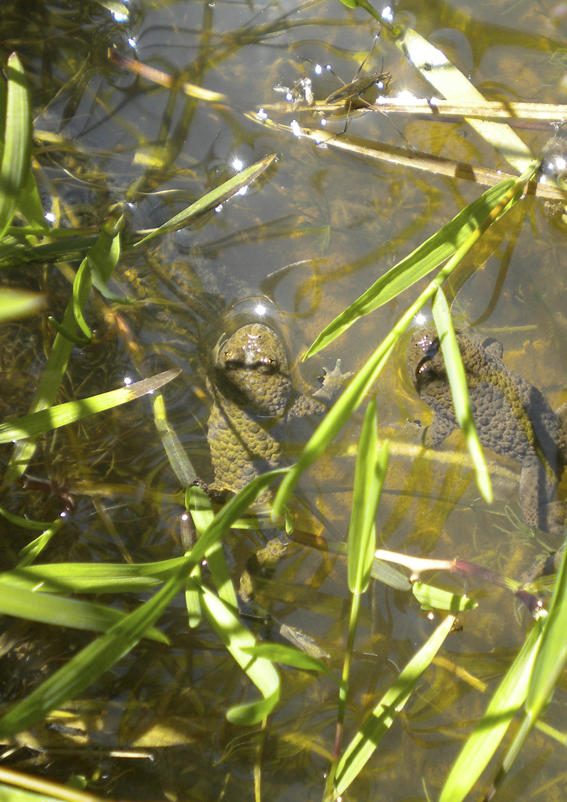